RIAVITA FlaCARDIO is a special flavonoid selection using fruit and herbal extracts and vitamin B2, B6 and vitamin C, in titanium dioxide-free vegan capsules.

Both folk and scientific observations support that regular consumption of vegetables, fruits and seeds has a beneficial effect on our health, and it is no coincidence that food pyramids compiled by food experts also recommend consuming large amounts of these. This is because plants contain many of the ingredients needed for the normal functioning of the human body. In addition to vitamins, flavonoids are one of the key ingredients in the health-preserving effect of plants.

The beneficial effects of flavonoids on the vascular system have been known for some time. The Hungarian Nobel laureate Albert Szent-Györgyi and his colleagues were those who found a yellow fraction that they could extract from the Hungarian red pepper and lemon juice well, and supporting the effect of vitamin C, it reduced capillary fragility and excessive permeability in patients with scurvy. This yellow powder has been termed the flavonoid fraction (flavus means yellow in Latin), and the identified components - flavonoids - have since been used as medicine for the vascular wall.

Since then, many researches and scientific observations have concluded that flavonoids can really contribute to the health of our cardiovascular system. In addition, additional biological effects, especially potent antioxidant and anti-inflammatory effects are associated with flavonoids, along with allergy and asthma symptoms alleviation effects, or immunomodulation, also several studies have been published on the central nervous system and cognitive functions supporting effects as well as the anticancer, antibacterial and antiviral effects.

How are flavonoids capable of such a multifaceted effect?

The flavonoids found in different plants and fungi can have up to 6,000 different profiles, and although they show structural similarity, a small difference beyond the change of antioxidant capacity may impart additional biological function to the flavonoids. And each plant has a characteristic flavonoid composition that can ‘work’ with each other and other plant ingredients to trigger physiological effects.

In order to achieve the wide-range beneficial effects of flavonoids on the body, a mixed diet is recommended, i.e. it is advisable to consume vegetables/fruits containing all the colors of the rainbow every day, or to supplement our diet with flavonoid preparations. 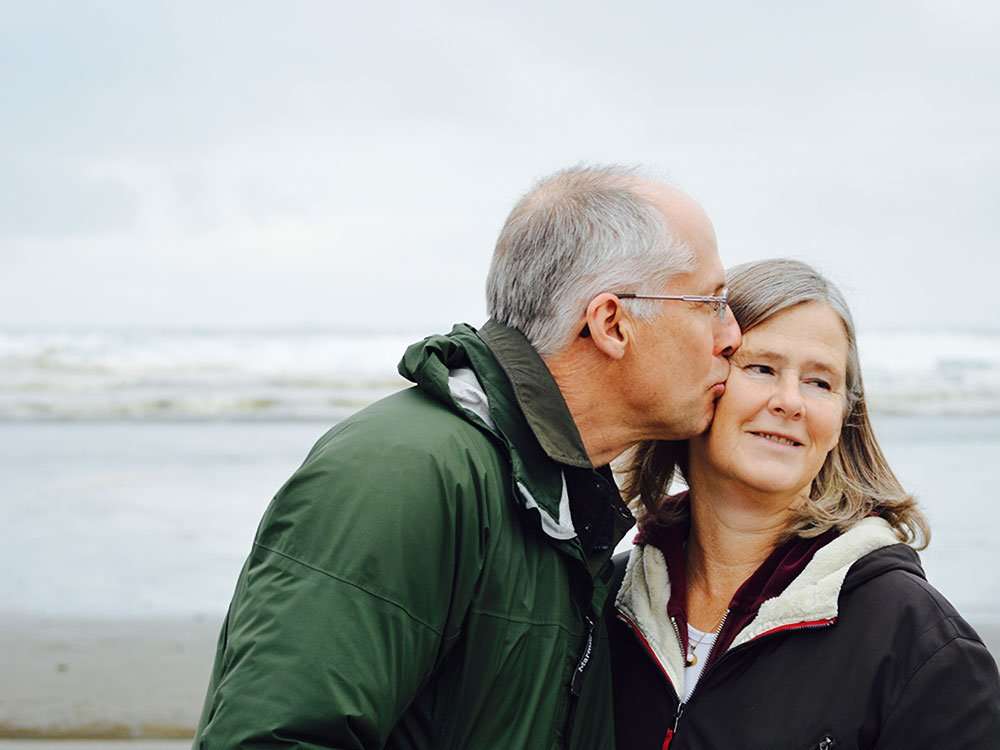 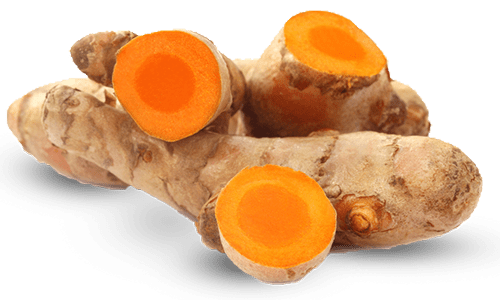 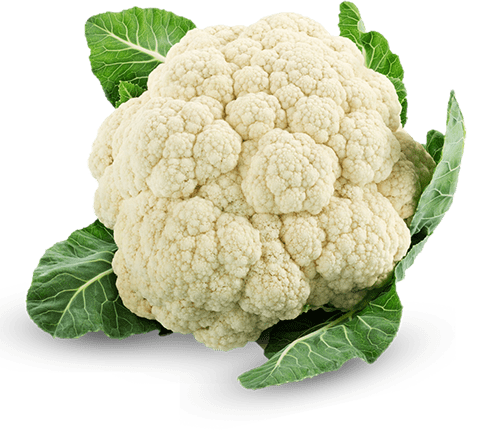 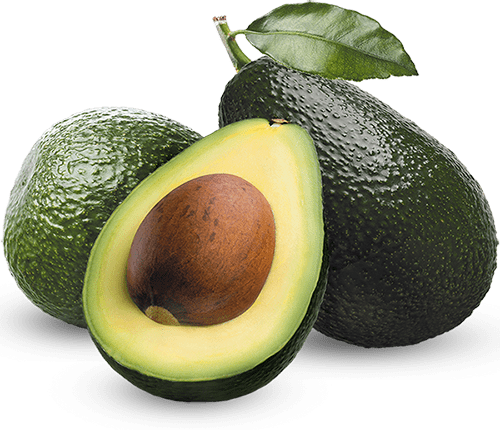 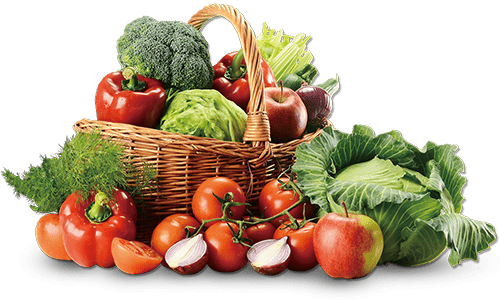 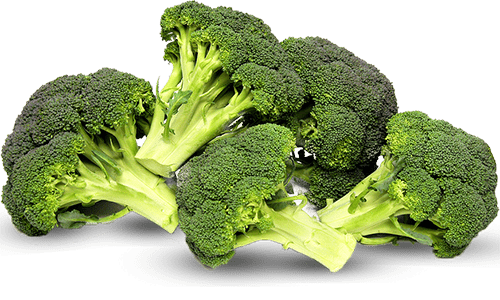 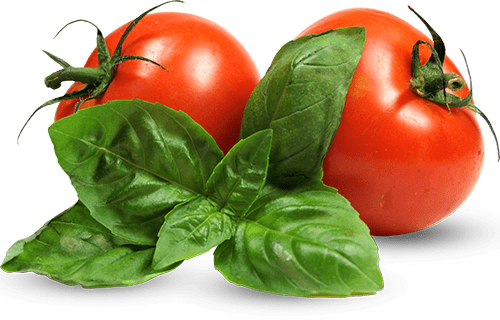 Anti-aging with flavonoids for cardiovascular support

Flavonoids can therefore be considered as anti-aging components, which they exert primarily through their effects on the cardiovascular system. Flavonoids are intensively researched in the last years, and much evidence proves their impact on healthcare and health improvement.

The Nature Communications journal in 2019 published a group study in Denmark, when the dietary and other habits of 56,000 participants of 50-60-year old (on entry) were monitored for 23 years, and at the end of the study they summarized how the consumption of flavonoids may have contributed to their health. During the study, 14,000 people died, in which low daily flavonoid intake was a significant risk factor.

According to the conclusions, those who consumed food and drink containing at least 500mg flavonoids, were more likely to survive until the end of the study. When the death rate had been focused on cardiovascular diseases, the low-flavonoid intake was also a risk factor, so a greater chance for a fatal cardiovascular disease of the patient within the period of the experiment.

The study separately examined the mortality rate of those with harmful passions. The protective effect of flavonoids was more pronounced if someone smoked or regularly consumed alcohol, which may be because in addition to supporting the body, the harmful effects of tobacco smoke and alcohol on the body could be offset by a diet rich in flavonoids.

An Australian study published in early 2020, which monitored participants with an average age of 65 years for 14 years, confirmed the conclusions of the Danish study that a minimum of 500-700 mg of flavonoids per day should be administered to reduce the risk of death.

In a 2018 study, 20-month-old elderly mice (based on the physiological functions they can be considered as humans at the age of 75 years) were given feed rich in flavonoids called fisetin. The control group lived an average of 27 months, while the other group on the supplementation of fisetin lived 3 months longer compared to the control group, on average 30 months, which means more than 10% life growth.

A significant proportion of cardiovascular diseases are associated with arteriosclerosis. Another research related to the detailed Danish study in the Anti-aging section, has mapped whether the daily flavonoid intake affects the probabilities of hospital care related to atherosclerosis, including vascular occlusion leading to anoxia such as ischemic stroke, or peripheral arterial diseases such as vasoconstriction.

The study used data from more than 53,000 patients at the age of 50 to 65 years. They were monitored for an average of 21 years, during this time 8773 participants were in need of hospital care for atherosclerosis. These results indicate that daily 500-1000 mg flavonoid intake significantly reduced the risk ratios. The most noticeable correlation was observed in the peripheral arterial diseases: against the low intake of flavonoids (175 mg per day), the high (1000 mg per day) flavonoid intake reduced the risk of need of hospitalization by 32%.

The most accepted explanation for the anti-arteriosclerotic effect of flavonoids, and polyphenols in a broader sense, lies in their antioxidant effect. As a summary of several studies it shows that it can inhibit the oxidation of cholesterol and other fats in the blood, which is the primary source of buildup, also able to alleviate the inflammation and excessive immune activity at/around the area of buildups, helping to relax the vascular wall cells, thus reduce blood pressure, and may inhibit blood clot formation.

If you want to browse and search our articles on the topic, click...
Flavonoids
Tag