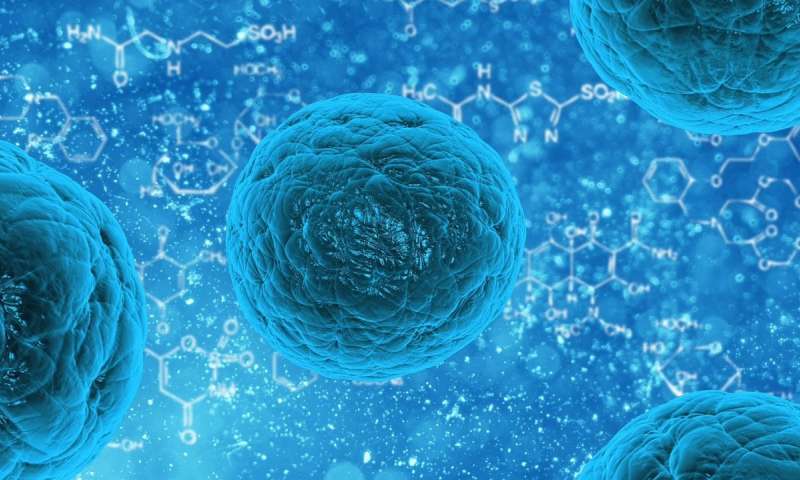 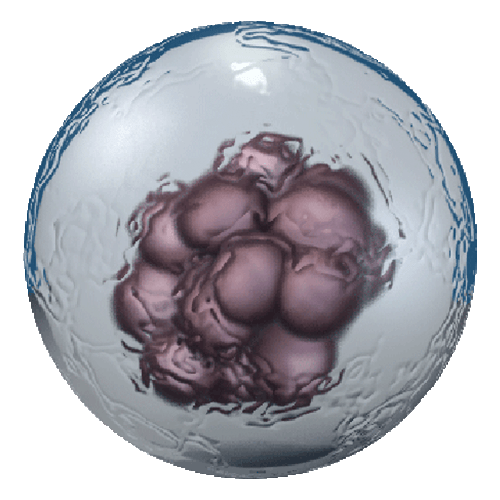 Type 2 diabetes is characterized by an elevated level of oxidative stress, which can be harmful for the cardiac stem cells and progenitor cells. The imbalance in the formation and regeneration of heart muscle cells can lead to cardiomyopathy, when the pump function of the heart is weakened.

Polysaccharides from astragalus successfully inhibited the damage of cardiac stem cells and progenitors in an artificial diabetic mouse model, and also enhanced the proper proliferation of these cells, thus their number increased due to the treatment. Moreover, the level of oxidative stress decreased, precluding further cellular damage.

According to a publication reviewing 25 clinical studies, chromium consumption (either alone or combined with vitamins) helped stabilizing the blood glucose level of diabetic patients. Besides, high triglyceride levels that are characteristic to diabetic conditions were also decreased in many cases.

The same conclusion was drawn, when 84 scientific publications, dated between January 2010 and December 2018, were summarized. Chromium intake improved the glycemic index, promoted cellular glucose uptake, and exerted positive effects against the complications of diabetes. The levels of triglycerides and total cholesterol were also decreasing as a result of daily chromium ingestion.